Lawsuit for medical negligence are common, because errors made by healthcare providers occur far more frequently than most patients would like to think about. When medical care providers make errors, the consequences can be devastating to patients. A patient can face a much more grave prognosis and in many cases, the mistake in care leads to irreversible harm. 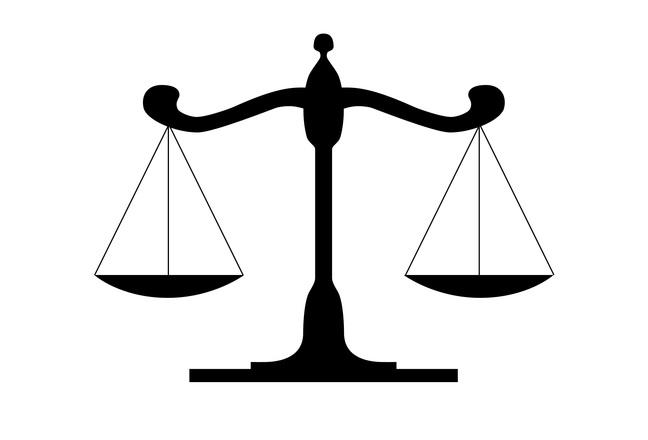 In a 2010 report published by American Medical Association, 42.2 percent of doctors said they had been sued for negligence at least one time over the course of their working life and 22.4 percent said they had faced at least two lawsuits. Among doctors who had been practicing medicine for the longest periods, there was a 61 percent chance the physician would report that he had been sued in the past.
Medscape conducted a survey of 4,000 primary care doctors and specialists to find out which medical professionals were facing the greatest number of lawsuits. Of the doctors in this recent survey, 59 percent had been sued at least once and 12 percent said they’d been sued without any other co-defendants.
Obstetricians and gynecologists had the highest rate of claims filed against them, with 85 percent of care providers in these professions reporting a past lawsuit. Surgeons and orthopedists also had high rates of lawsuits, with 83 percent of surgeons saying they had been sued and 79 percent of orthopedists reporting a past history of litigation.
The doctors who were most likely to be sued were also at the greatest risk of being the only defendant named in the litigation. Surgeons were most likely to be the only named defendant, with 23 percent of cases brought against these care providers only naming the surgeon. When only the doctor is named but no one else, this means the victim doesn’t believe the hospital or any other caregivers shared blame: the surgeon was solely responsible for causing harm.
In cases against orthopedists, the orthopedist was the only named defendant in 23 percent of cases and in cases against obstetricians and gynecologists, the doctor was the only one named in the lawsuit in 23 percent of claims.
Whenever you have been harmed, it is important to determine if the care provider was the only one responsible or if there are others who you can sue. Bringing a case against multiple defendants can make it possible for you to get broader compensation since there will be more money and insurance available to pay for losses. An attorney can help you to determine when you can make claims for medical errors.

Have You Been The Victim Of Medical Malpractice?

If you or a loved one has been injured due to a medical error you need to speak with a medical malpractice attorney as soon as possible. Please contact us online or call our office directly at 855.GA.INJURY or 404.991.5950 to schedule your free consultation.