Dog bites have been in the news in recent weeks because of the video that went viral of a dog attacking a little boy, who was then saved by his pet cat. Our Atlanta dog bite lawyers read about another courageous little boy who is still recovering after being attacked by a pit bull dog. Jasper Poole, who is only four years old, was attacked by a relative’s pit bull when it was let outside. The dog bit the little boy’s leg and dragged him down stairs. Schley County Sheriff Shane Tondee said when police arrived, “We found a pit bull dog that had blood on him, blood on his face, and blood all over the door, the deck, and the ledge where the incident happened.

Two months later, Jasper still had a large wound on his leg, which required 300 stitches. The wounds included a severed calf muscle. The little boy has already gone through two surgeries. His mom, Lezlie Poole, said, “We come here three days a week, and we see a surgeon one day a week, we had to get a custom boot made for us that helps stretch his calf muscle so there’s a lot that goes into that.His parents say he’s in high spirits, but he has to learn to walk again. Of his physical therapy, his mom said, “It’s like play time for him, he calls it working out. He gets to go to the gym and work out so he gets excited to do that.

END_OF_DOCUMENT_TOKEN_TO_BE_REPLACED 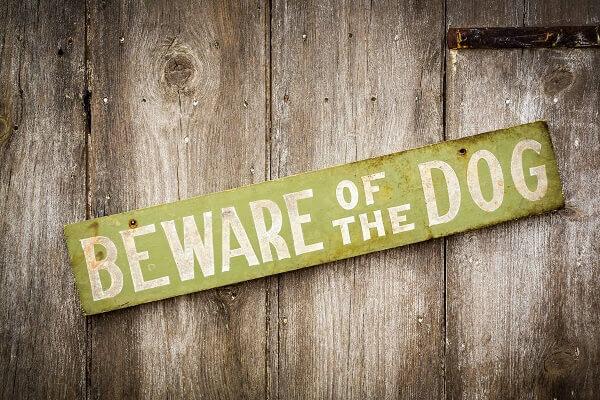 The most significant concern after a dog bite for physicians and victims alike is an infection. A dog’s mouth is far from sanitary, and as with any open wound, there is a high risk for infection. When a dog attacks you or a loved one, regardless if it is the family pet, one treatment you are guaranteed to receive is one that prevents infection to the wound.

In the United States, 4.7 million Americans are seen in hospitals for dog bites each year – sadly most of these are children. All bites carry a high risk of infection, which is why immediate medical attention is essential.

END_OF_DOCUMENT_TOKEN_TO_BE_REPLACED 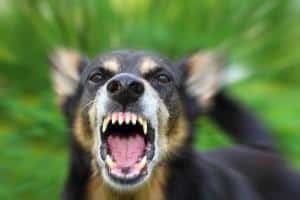 Even the friendliest dog can turn vicious – when provoked. In fact, the majority of dog bite cases in the country involve dogs that belong to the victim or their loved ones. Just because your dog has always been gentle or is aging does not mean that they cannot harm someone. Typically, dogs will only bite when they are threatened or protecting something that is theirs (including their own food, water or family).

It is important to realize that you are liable for your dog’s actions; if your dog does attack someone, you could face a civil lawsuit for the damages and emotional trauma associated with the attack. To avoid such liability, you need to take extra precautions to keep your dog from biting someone.

END_OF_DOCUMENT_TOKEN_TO_BE_REPLACED
If you or a loved one has been bitten by a dog, you know that it can be a truly horrendous experience. However, who is liable for the costs accrued because of the bite? Perhaps you feel as if you have a claim against the dog’s owner and want to make sure.

Along with the pain, a dog bite can result in a lot of medical bills, all of which can end up being quite costly. If you have been injured, then you may be able to get help. It might be that you are not liable for the damages, but that the owner of the dog should be paying.

END_OF_DOCUMENT_TOKEN_TO_BE_REPLACED
I’ve seen my share of problems caused by a “simple little dog bite,” and with that in mind, I think it’s important to educate people about what is and isn’t “normal dog” behavior.

If a dog bites, something is wrong. It doesn’t matter if that dog is “protecting its turf.” It isn’t “your fault” that a dog bit you because you dared to approach a neighbor’s door. It is not okay to be afraid to go to your own mailbox out of fear of the neighbor’s dog.

Vicious dogs are nothing to take lightly. If you are bitten by a dog, you need to contact an attorney right away. Don’t expect your neighbor to take responsibility. Dog owners often claim their dog was just “doing its job” and that the person who was bit was “trespassing.”