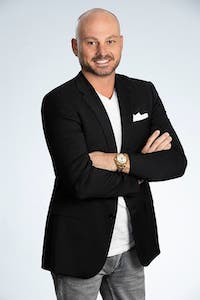 “Mediocrity Is for Cowards”

Mr. Van Sant focuses his practice on representing individuals who have suffered injuries through the fault of others, including car accidents, motorcycle wrecks, tractor-trailer accidents, nursing home neglect, wrongful death cases, and other personal injury cases. Mr. Van Sant is an experienced trial lawyer who has received many accolades and has been nationally recognized as one of the best personal injury trial lawyers in the country. 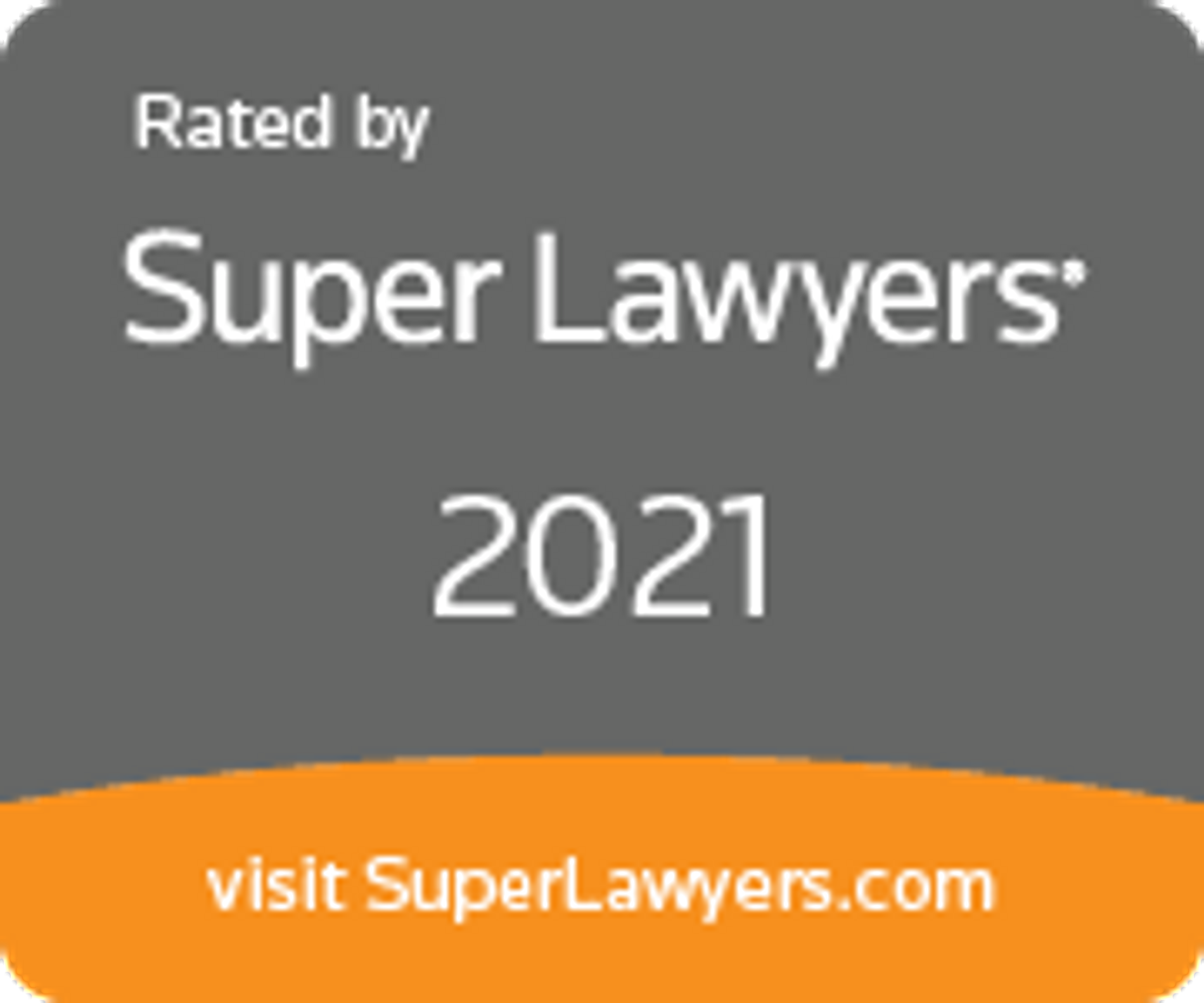 Georgia Super Lawyers identified Mr. Van Sant as one of the top attorneys in Georgia. No more than 2.5 percent of the lawyers in the state are selected to the list. Super Lawyers, a Thomson Reuters business, is a rating service of outstanding lawyers from more than 70 practice areas who have attained a high degree of peer recognition and professional achievement. The annual selections are made using a rigorous multi-phased process that includes a statewide survey of lawyers, an independent research evaluation of candidates, and peer reviews by practice area.

The National Trial Lawyers Top 40 under 40

Before turning 40, Mr. Van Sant was honored numerous times by The National Trial Lawyers’ Top 40 under 40 organization. Top 40 under 40 is a professional organization comprised of America’s top young trial attorneys. Membership is by invitation only and is extended exclusively to individuals who exemplify superior qualifications, trial results, and leadership as a young lawyer under the age of 40. Selection is based on a thorough multi-phase process which includes peer nominations combined with third-party research. The result is a credible, comprehensive and impressive list of young attorneys chosen to represent their state. The Top 40 under 40 is restricted to only 40 attorneys per state.

Prior to forming his own firm, Mr. Van Sant practiced with an insurance defense firm in Alpharetta where he gained valuable experience and training while representing many of the largest employers and insurers in the nation. Now he utilizes that experience to represent individuals who have suffered personal injuries. In 2008, he founded his own firm with a vision to provide quality legal services to injured individuals. Mr. Van Sant is active in the community and has held many leadership positions throughout the community.

Reported Cases
Organizations / Achievements
Practice Areas
Client Reviews
★★★★★
From the first time I called them to the current status of my case, has been by my side through it all. I would like to thank everyone in Van Sant Law for answering any questions that I have in a timely manner. I can personally say, Everyone in deserves recognition for being honest, hard working, ethical, logical, dedicated people. The only reason I rated them 5 stars is because it would not let me go higher! Hilary
★★★★★
I was in a car accident with a tractor trailer two years ago and David Van Sant came highly recommended for someone I could talk to about the situation. Best decision I've ever made! He fought for me in ways that was truly amazing. David and his crew worked so hard to come to a great conclusion on my case. Thank you David, Michael and everyone in the office. Mary
★★★★★
Attorney David M. VanSant is one of the best injury trial attorneys here in the Atlanta area. They are precise and unique in their approach. When I had my car accident, my whole world was turned upside down, but with Attorney VanSant and his team of professionals dedication and quality of service, my life is back on track. Let the VanSant team handle your case! You're in good hands. Crystal
View More
Submit a Law Firm Client Review