The federal government imposes certain safety regulations that employers are expected to follow in order to ensure that employees are protected from unacceptable risks at work. One such regulation requires that employers conduct coal dust tests to ensure workers aren’t being exposed to toxic air that makes them sick. Unfortunately, eight officials were caught faking these tests and will now face criminal charges. 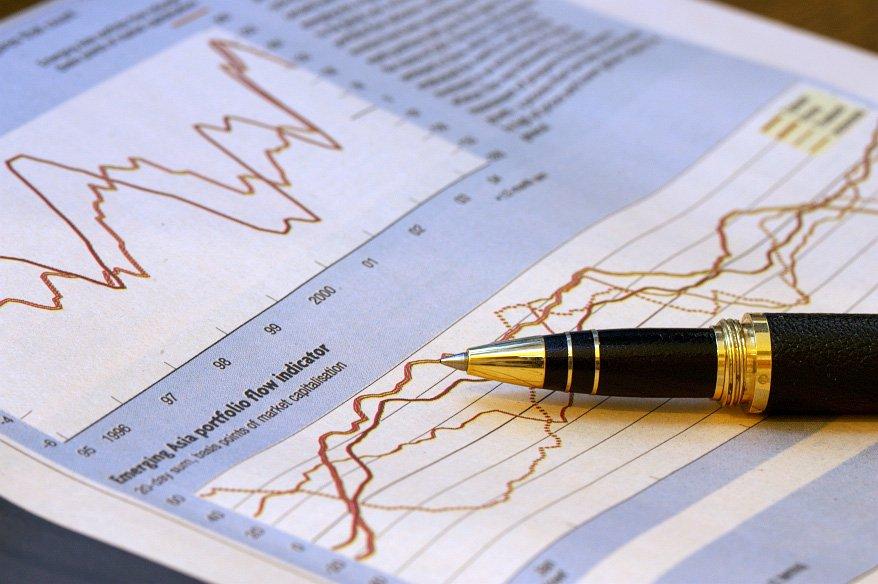 Criminal prosecutions for safety violations are rare, although they do occur when employers egregiously flout the law. Workers are also entitled to pursue a benefits claim in any circumstances where they are hurt at work, regardless of whether employers acted intentionally to put them at risk or not.

Safety News Alert reported recently on the prosecutions against the officials who faked coal dust tests. There are eight people being prosecuted in total, all of whom are supervisory and safety officials who worked for a coal company which has now gone bankrupt. The officials were indicted by a federal jury for conspiracy to defraud the Mine Safety and Health Administration.

The indictment indicates that the eight officials engaged in unlawful behaviors including removing dust testing devices early on when miners began their shift and putting the devices into spaces with clean air. Officials also replaced miners who ran the machines that caused the most dust with miners who did not have testing devices, and fabricated dust sampling test results during days when the mines were not operating. The testing devices were also run in clean air before and after the miner’s shifts to skew the results by making it appear as if the miners were exposed to less dust.

Finally, a mine superintendent apparently ordered on at least two separate occasions that all safety officials take any actions necessary in order to make certain that the federal tests were passed €” even if that meant falsifying the test results.

The safety officials include a superintendent, two directors of safety, one assistant safety director, three foremen of particular sections, as well as another safety department employee. The bankrupt company has also been indicted as well, as a co-conspirator.

While falsifying of tests and criminal charges do not happen often, workers are routinely put into dangerous situations on-the-job and can suffer injury because of it. If you or a loved one is hurt at work, you should talk with an Atlanta work injury attorney about your options for pursuing a workers’ compensation claim so you can obtain benefits to help you cover your medical costs as well as to compensate you for missed work time.