Which Atlanta Employees are Facing the Greatest Increase in Workplace Fatality Risks? 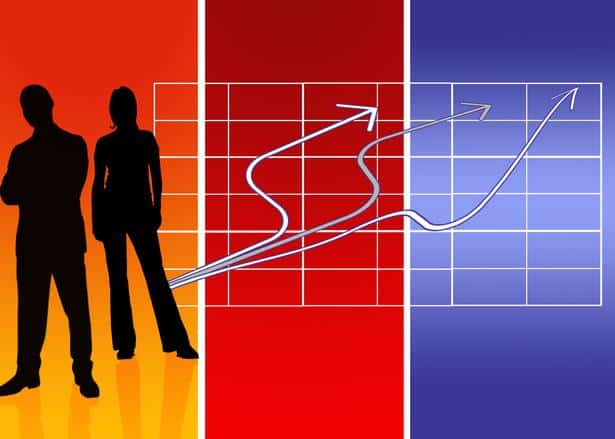 While death rates are rising across all industry, there are some specific groups of workers who are facing the most significant increases in fatalities. This includes police officers, older workers, and contract workers.

Family members of these employees or of any workers who have been killed while performing work tasks need to understand their legal rights and their legal options. An Atlanta workplace fatality lawyer can provide representation to dependents, including spouses and children, whose family members were killed at work. Contact an attorney as soon as possible following a death on-the-job to get your workers’ comp death benefits claim started.

Which Atlanta Employees are Facing the Greatest Increase in Workplace Fatality Risks?

From 2013 to 2014, the preliminary data on workers killed on the job shows that there were two percent more workers killed in 2014 as compared with the prior year. The preliminary number is usually revised upward (by an average of 173 worker deaths each year over the past five years) so there may be a slightly greater increase in death rates when the Bureau of Labor Statistics releases the final information in early 2016.

Some groups of workers had an increase in fatalities that far outpaced this two percent overall increase across all fields. The number of employees killed within these specific demographic categories increased significantly. For example:

There are lots of possible reasons why there were such significant increases among these particular groups. One explanation is that the workforce is aging. With more older people working, it naturally follows that more older people could be at risk of getting hurt. There has also been an increase in reliance on contract workers, which could help to explain why employees designated as contract staff now make up such a large percentage of overall workplace fatalities.

While there are explanations for why more employees in certain demographic groups are being killed, these explanations are not justifications. Employers need to respond to rising death rates and take concrete steps so that increased employment and improving economic conditions don’t mean more on-the-job deaths.

When workers are killed, insurers providing workers’ comp coverage to employers need to be made to pay surviving family members the benefits they deserve under Georgia law. As workers’ comp insurance claims rise, insurers can put pressure on employers to increase safety measures and try to bring the death rate back down.