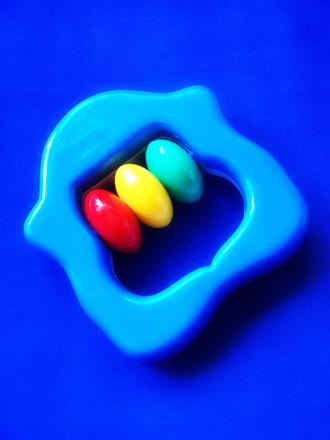 When a product is dangerous, hopefully it is taken off the shelves before anyone gets sick or injured. Unfortunately, this often does not happen. In fact, many recalled products marketed for both children and adults are still in use to this day despite the dangers.

Victims who are hurt by a product which is dangerous and which has been subject to a recall should consult with an Atlanta product liability lawyer for help pursuing a damage claim.

One review of recalled children’s products which took place in 2014 discovered that just one percent of products which are purchased by consumers ever end up being either returned or fixed when they are recalled. Of each product which is recalled, an average of eight percent of total units of the product are successfully taken out of use. The remaining 92 percent of the units of the dangerous product remain in the hands of children.

An executive from the nonprofit Kids in Danger, which tracks the recalls of children’s products, commented: “Despite better records at the Consumer Product Safety Commission and additional efforts by manufacturers, we still are seeing a dangerous gap between announcing a recall and actually repairing or removing the product from use.

This is an especially big problem because recall efforts are not initiated without substantial proof of problems. In general, an average of 12 consumer reports are filed disclosing problems with a product before the recall of the product is initiated and disclosed. As the Kids in Danger executive warns “sometimes it takes too many incidents and a number of deaths before products are recalled.

If children are hurt because of a problem with a product, parents also need to understand their legal options for pursing a claim against the product manufacturer, distributor, and others responsible for releasing and selling the dangerous product in the marketplace.

Have You Been Injured By A Defective Product?

If you or a loved one has been injured due to a faulty product you need to speak with an experienced defective product attorney as soon as possible. Please contact us online or call our office directly at 855.GA.INJURY or 404.991.5950 to schedule your free consultation.