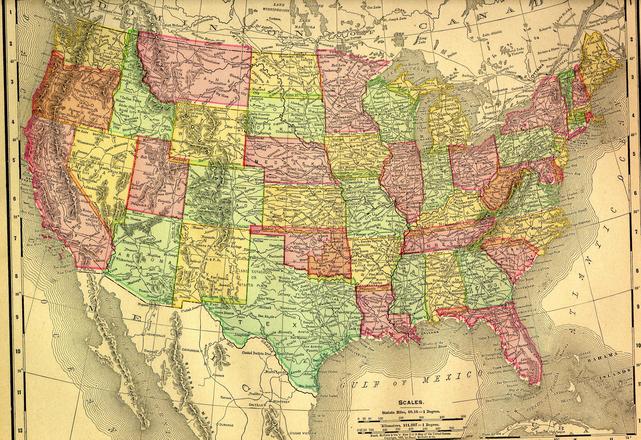 While state laws can differ, the general trend has been to allow undocumented workers to get benefits. Just recently, Safety News Alert reported that the Supreme Court in Mississippi had considered the issue and found undocumented immigrants should get benefits if they get hurt at work. The same is generally true in Georgia. This means if you get hurt, regardless of whether you are a legal U.S. citizen or not, you should contact an Atlanta workers’ compensation lawyer in order to obtain benefits for your on-the-job injury.

The issue of whether undocumented workers should get workers’ comp coverage or not is a pressing issue in Georgia since Newsmax reports that there are an estimated 400,000 undocumented immigrants in the state.

The courts have addressed this issue in many past cases, including a case called Dynasty Sample Co. v. Beltran. In the Dynasty case, an employer tried to get out of paying workers’ compensation coverage by claiming that the employment contract between the worker and the company was a void contract due to the employee’s undocumented status.

The court, however, held that traditional rules of contact formation were not always applicable in determining whether someone should be considered an employee for purposes of assessing whether workers’ comp applied. The court pointed to past cases in which undocumented workers were covered by workers’ compensation. The court also drew an analogy to past decisions where an employment relationship was found to exist, even though the employment contract was a void one since it was in violation of child labor laws.

Georgia is one of many states where, as Safety News Alert reports, courts have made clear that undocumented workers get the same benefits and protections under workers’ comp laws as U.S. citizens or lawful permanent residents.

The trend to recognize that undocumented workers should receive benefits is a very important one. Employers cannot and should not be absolved of their responsibilities to provide work injury benefits because the employer has made the choice to hire a worker who does not have lawful immigration status.

The trend also shows just how important broad workers’ compensation coverage is, as a matter of public policy. Workers’ comp laws are supposed to protect, not penalize, workers and they do this by ensuring every employee who gets hurt on-the-job can get the benefits that he or she needs. Undocumented workers should not be excluded from getting essential benefits, and should contact a work injury attorney if they need help successfully making a workers’ compensation claim.

The Atlanta workplace accident lawyers at Van Sant Law, LLC can represent employees or their families after a workplace injury or death. Call today at 404-991-5950 or contact us online to schedule your free consultation.