The Insurance Research Council has released a report demonstrating that there has been a dramatic increase in the number of victims of motor vehicle collisions who get help from attorneys after accidents occur. The number of represented collision victims has more than doubled since 1977, and has also changed significantly just between 2007 and 2012. An increase in the number of represented victims is good news, because it means that more people who are hurt in car accidents are getting the help they need to stand up to insurance companies. 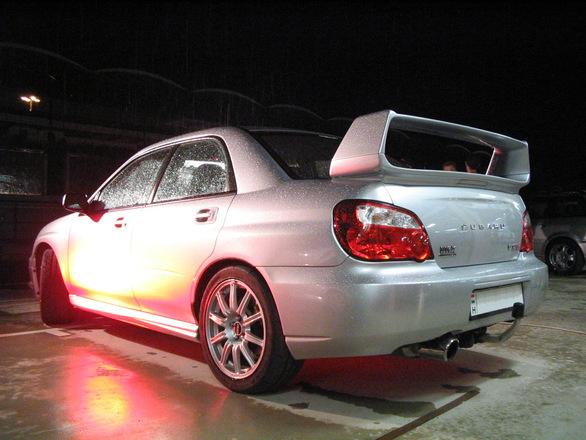 If you or a loved one is involved in a collision, an Atlanta car accident lawyer can provide advice and guidance, and can deal with the insurance companies on your behalf. With more victims recognizing that they need help dealing with insurance companies, it is becoming more important than ever to have legal help after your crash.

Between 2007 and 2012, during the same period when the number of people seeking legal help increased, claimed losses from collisions also went up. The RMIAA reports that there was an eight percent annualized increase in average claimed economic losses among motor vehicle collision victims making a personal injury protection claim. Among victims of collisions making a bodily injury claim, the average claimed losses increased four percent between 2007 and 2012.

The reality, however, is that victims are seeking legal representation because insurance companies are not treating claimants fairly. The American Association for Justice published a comprehensive report detailing the anti-consumer practices of insurance companies, all of which are focused on denying people the compensation that they deserve and on delaying the payment of claims. Insurance agents were rewarded for denying claims, and insurers frequently tried to delay payouts until victims felt they had no choice but to accept a low settlement offer. These are the types of tactics that have made it necessary for collision victims to seek help from attorneys so they can obtain fair compensation for losses.

An Atlanta car accident lawyer can help victims to deal with insurance companies and fight for the compensation they need. Contact Van Sant Law, LLC today at 404-991-5950 or online to schedule your free consultation.