Why Do Some Companies Risk Safety for Productivity?

Creating a safe worksite is one of the most important and fundamental responsibilities of any employer. Unfortunately, there are many circumstances in which employers fail to fulfill their basic responsibilities and make sure that employees don’t face an unnecessary risk of harm. In fact, Safety News Alert reported recently on an OSHA case study of why some companies choose to prioritize increasing productivity, even at the expense of making sure the work environment is safe for staff members. 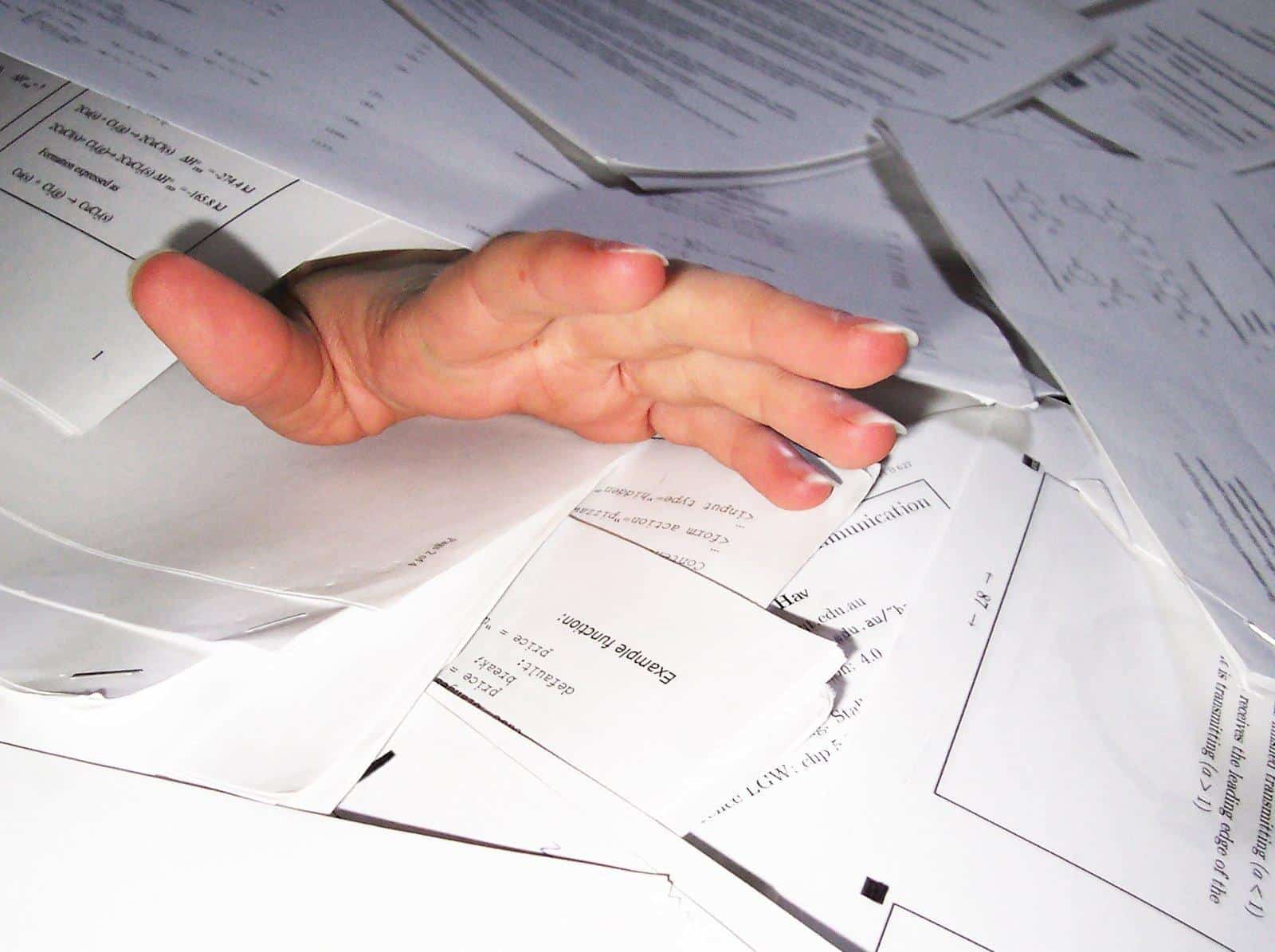 If an employee gets hurt at work, regardless of whether an employer made efforts to reduce injury risks or not, the employee should be entitled to receive workers’ compensation benefits. An Atlanta work injury lawyer can help those who have been hurt at work to take appropriate action to make a benefits claim and get the compensation that they need.

Why Some Companies Risk Worker Safety to Increase Productivity

According to Safety News Alert, OSHA has found some companies willfully disregard safety rules in order to gain economic advantage. OSHA conducted a case study of one such company, which manufactured auto parts.

The company initially came under investigation in 2015 when an employee made a complaint about safety lapses including an absence of lockout/tag out procedures, missing eye protection, and a risk of robots striking workers. At the time the employee made the complaint, OSHA had already conducted a total of seven inspections of the auto parts manufacturing plant within a four year period.

OSHA found workers had to go into cages while robots were operating, putting the employees at risk of being hit by robots. Management had actually disabled built-in safety equipment that was supposed to ensure the robots stopped moving when the cage door was opened. Workers were also trained on how to bypass the safety equipment intended to prevent them from being hit by the robots.

Unsurprisingly, one worker did get hit by a robot, but the only injury he suffered was a bruised arm, although things could have been much worse. Employers were willfully courting the risk that workers would be badly hurt because of the need to meet production deadlines. In this case, the supplier plant had to meet strict deadlines because the plant assembling vehicles didn’t keep parts on hand.

The operators of the plant also admitted that the fines they were hit with weren’t enough at the time to deter them from this course of action, because it was more beneficial for them to ensure they were meeting their production deadlines. OSHA has since increased the fines that can be levied, and this case study shows that these higher fines are needed in circumstances where companies are willing to put workers’ health in jeopardy.

While many companies don’t behave this way and do care about their workers, some do. If your employer is one of them and you get hurt, make certain to talk with Atlanta work accident lawyers about your options for obtaining compensation for losses.