Self-driving vehicles are becoming increasingly common and Uber has been testing the use of these vehicles. However, a recent fatal accident is a major setback €” although police and experts are saying the accident was 100 percent preventable if the safety driver who was in the vehicle had been paying attention as she was supposed to have been. 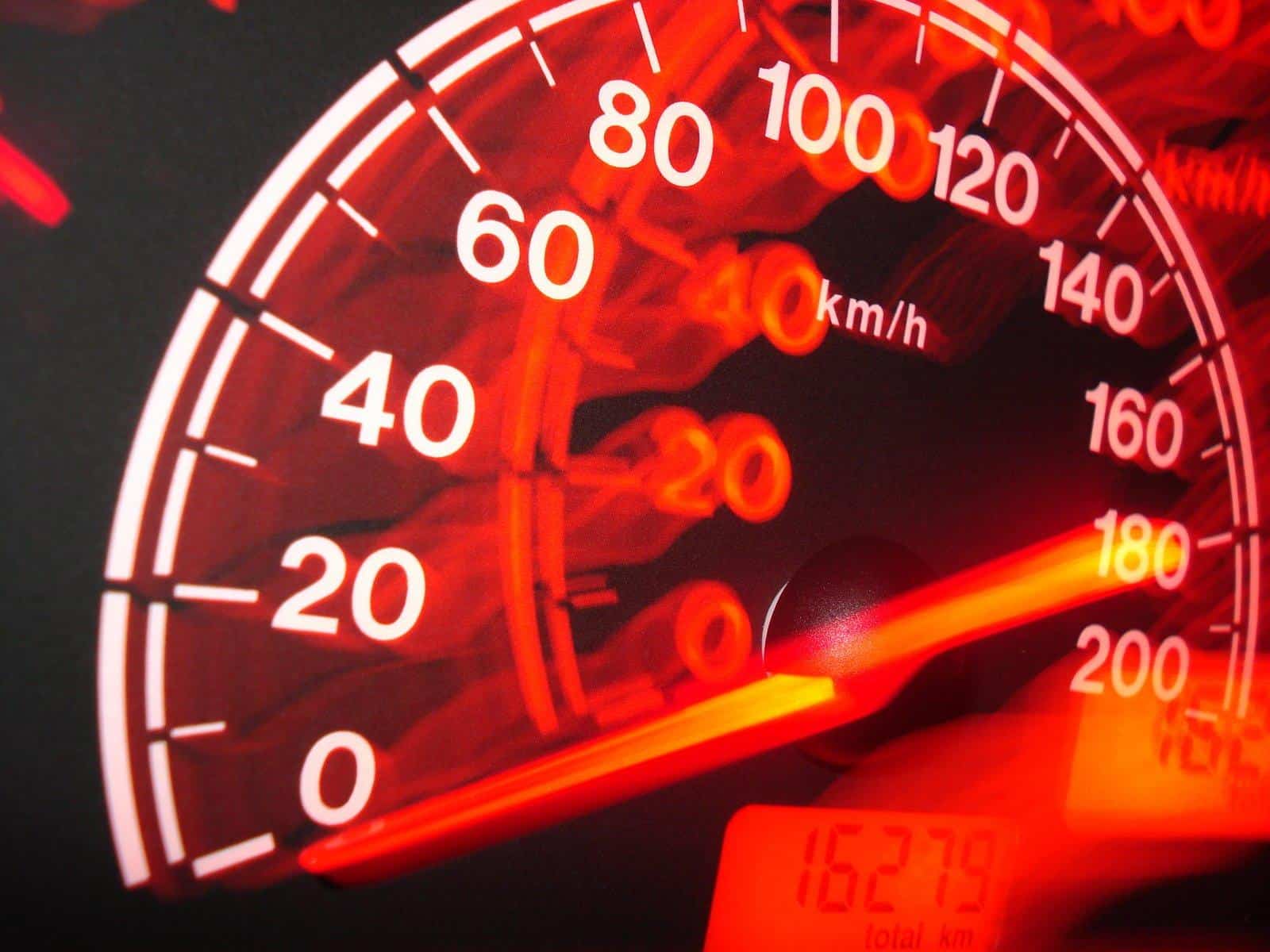 When an accident happens, whether it’s because a driver isn’t paying attention or because of an issue with a self-driving vehicle, it is important for victims to understand who is to blame and for those who have been harmed to take appropriate legal action for their losses.

An Atlanta car accident attorney can help those who have sustained an injury as a result of negligence or because of a product defect to take appropriate legal action.

Uber Safety Driver Could Be Held Responsible for Fatal Accident

According to Reuters, the fatal accident involving the self-driving Uber vehicle occurred at night. The car hit a homeless woman who was crossing the street with her bike and killed the woman. Police investigating the scene of the accident found that the safety driver who was supposed to have been monitoring the self-driving car was not paying attention to the road at the time of the incident.

A car in the vehicle showed the Uber safety driver looking down the majority of the time in the 22 minutes before the accident, and records revealed that she only hit the brakes within less than a second of the car hitting the homeless woman €” but of course, by the time she hit the brakes the pedestrian had already been hit and sustained fatal injuries.

The Uber safety driver insisted that she was looking at her phone in order to monitor the progress of the self-driving vehicle on an app. However, police subpoenaed records from Hulu and they discovered that the safety driver had been streaming the television show The Voice before the accident occurred. The streaming stopped right at the time of the accident. The camera in the vehicle also showed the safety driver responding with facial expressions that suggested she was watching something like a television show at the time when she should have been paying attention to the road.

It is possible that the safety driver will face criminal charges for her role in causing the fatal collision to occur. In situations such as this one, it is also important to determine if the safety driver, the manufacturer of the self-driving vehicle, Uber, or any combination of the three can be held legally liable for the accident.

In fact, whenever any accident occurs, identifying all parties who could be held responsible is essential so victims can pursue a claim for compensation for their losses. An Atlanta personal injury lawyer can provide assistance to victims in determining who is to blame when accidents occur.