Speeding is undeniably one of the major causes of motor vehicle collisions within the United States. Once a car is going above 15 miles per hour, even relatively minor changes in how fast the vehicle is going will make a big impact on whether a crash is fatal or not. For example, if a pedestrian is struck by a car that is going 23 MPH, there is a 10 percent chance the pedestrian will die. If that car is going just 32 MPH, the risk goes up to a 25 percent chance the impact will be fatal. 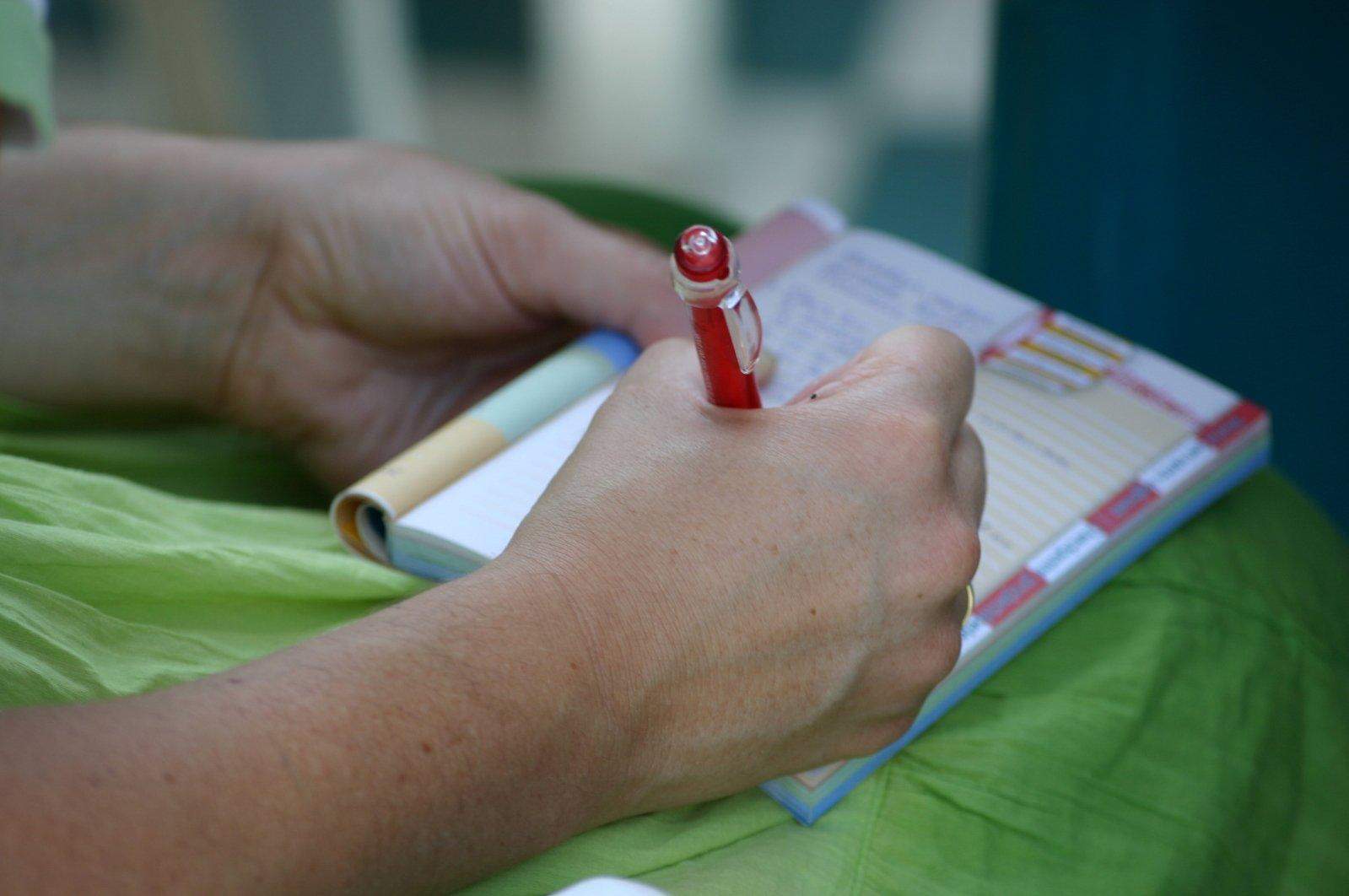 Despite the fact that speed limits have a big impact on how dangerous the roads are, the process for setting speed limits is not very scientific and is not necessarily tailored to achieve optimum safety. FiveThirtyEight.com explains how speed limits are set€¦ and why the rules aren’t good enough to reduce the number of deadly crashes due to speeding drivers.

Of course, drivers need to be aware that it is ultimately their responsibility to make safe choices, regardless of what the speed limit is. If the road conditions are poor and it is not safe to drive the limit, motorists need to slow down. if they don’t, victims could pursue legal action to obtain compensation if a crash occurs. An Atlanta car accident lawyer can help those who have been harmed to determine if a speeding driver was to blame.

Speed limit laws are not set by using careful calculations. Instead, the majority of speed limits are set in a very surprising way.

The process begins with traffic engineers conducting a study in order to determine the average speed that cars travel when they are moving along a particular road. Based on how fast the cars happen to be going when this study is conducted, the speed limit is set at the 85th percentile. This means that 15 percent of the motorists would be going above this new limit, and 85 percent of motorists would be traveling under it. The process of setting speed limits this way is called “rational speed limits, because the rules are set by how fast drivers feel safe traveling on the road.

Those who argue in favor of this method indicate that speed limits will be obeyed only if people think they are reasonable. Setting them too slow would just create more lawbreakers.

However, studies show that faster limits mean more crashes. For example, between 1974 and 1987, there was a federal National Maximum Speed Limit Law that set the maximum speed on all interstate highways at 55 MPH. In 1987, the national maximum was raised to 65. However, in 1995, the national speed limit law was repealed entirely and states all raised the speed they allowed drivers to travel. When the speed limits increased, there was a 3.2 percent nationwide increase in collision deaths. Over 10-years, as many as 12,545 fatalities occurred that wouldn’t have if the limits had remained lower.

These devastating fatalities, and many more injuries and deaths could be prevented if speed limits were set based on safety rather than the speed at which people want to drive.

The Atlanta car accident lawyers at Van Sant Law, LLC can represent you after an injury in a motor vehicle crash. Call today at 404-991-5950 or contact us online to schedule your free consultation.