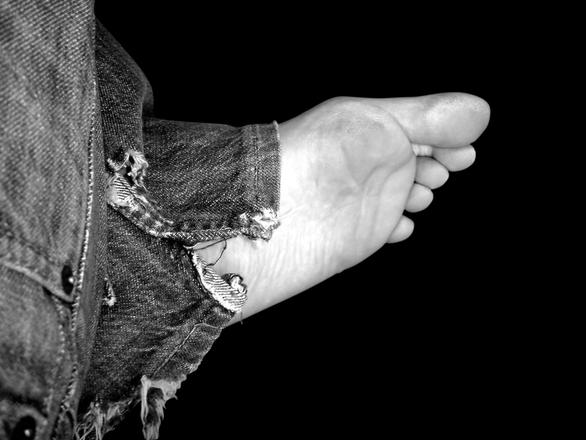 Despite these advantages of workers’ comp, the downside is that employee’s cannot sue their employers. They can, however, file civil lawsuits against non-employer third parties.

One recent lawsuit in which a worker was awarded $15 million shows the importance of exploring the possibility of third-party claims. An Atlanta workers’ compensation lawyer can help those who got hurt to explore all possible opportunities for filing suit after a serious injury.

Suing After an Atlanta Workplace Injury Can Lead to Broader Benefits

Workers comp pays partial lost wages for the job you were doing before you got hurt, as well as paying for actual medical expenses. No workers’ comp claim allows you coverage for ongoing pain and suffering, for emotional distress, or for punitive damages. This means your benefits are more limited than they would be if you could file a personal injury lawsuit.

Some injuries on the job can lead to huge financial loss, and a personal injury suit may be the best and only way to recover fully for these damages€¦ if there is a claim to be made. Safety News Alert, for example, reported on a worker who had his foot crushed as he was working to close down the International Manufacturing Technology Show.

Despite best efforts of doctors to try to maintain blood flow to the crushed foot, their efforts failed. Thigh muscle was grafted to the worker’s heel, but his injuries were serious and he was expected to lose his job as a staff seargant with the National Guard as a result of his impairments.

He was employed as a spare parts manager for Hemle Machine Co. LLC at the time of the injury and he was participating in the teardown of the show as part of his work duties. However, he was not limited to only making a workers’ compensation claim, because he was able to sue the company that set up the show- Global Experience Specialists (GES).

The jury evaluated the case and found that GES had been negligent because of a failure to ensure the forklift operator was trained and certified. GES also failed to hire a spotter, which could have stopped the collision from happening. GES was cited by OSHA and fined, and the jury also determined that GES should compensate the injured employee for his damages. The jury awarded $12.2 million in compensatory damages and $3 million in punitive damages.

Third parties can’t necessarily be sued in every work injury case, but when claims are possible, injured victims should aggressively pursue legal action that could allow much larger amounts of compensation than are typically available in a workers’ comp case.