When regulations promulgated by the Occupational Safety and Health Administration (OSHA) are violated, the risk of Atlanta work injuries is significantly higher. Employers should follow OSHA rules, but often fail to do so. Employers may disregard worker safety rules because they know OSHA inspections do not occur frequently and because they know penalties are relatively low, even for serious violations. Now, however, employers could soon face significantly higher fines when they increase work injury risks by failing to follow safety rules. 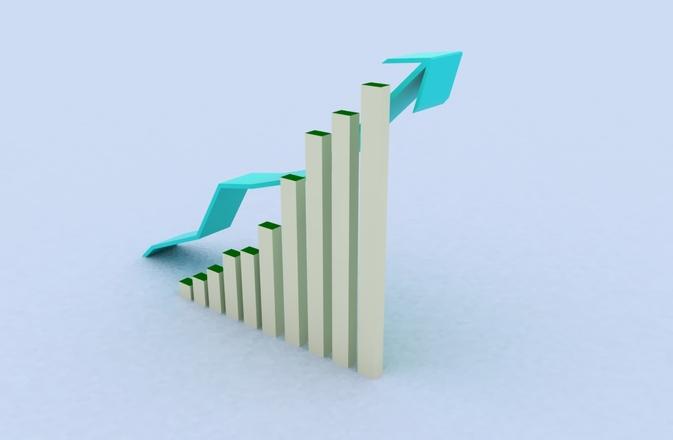 Whether an employer actually obeys OSHA regulations is not a factor in whether an injured worker can obtain workers’ compensation benefits. All employees who prove an illness or injury is due to work tasks should be able to recover benefits with the help of Atlanta workers’ compensation attorneys. Still, employees are better off if injuries do not occur in the first place. With higher OSHA fines, employers should have more incentive to implement effective safety precautions and procedures and hopefully workplace accidents and deaths will decline as a result.

Fines imposed on employers have not increased since 1990. Now, the Federal Civil Penalties Inflation Adjustment Act of 2015 could raise fines almost 80 percent compared to current penalties. The 80 percent increase is based on the change in the Consumer Price Index, which has risen 78.24 precent from October 1990 to September 2014.

The Federal Civil Penalties Inflation Adjustment Act is referring to this 80 percent increase as a “catch up adjustment. The Act is included in the federal budget bill, and congress and President Obama have agreed upon the language to be included in the Act, so there is a good chance that it will actually pass and become law. If it does become law, the higher fines would go into effect no later than August 1, 2016.

After the initial increase, there would be an annual review of the fines and they would be increased automatically based on the increases in the Consumer Price Index. However, the head of OSHA and the Office of Management and Budget would be able to agree not to impose additional increases for the first several years after the large increase initially occurs.

Hopefully, the new fines will end up taking effect so OSHA penalties will be more of a deterrent to employers who may be tempted to take shortcuts when it comes to workplace safety. Regardless of whether an employer does follow safety rules or not, employees need to know their rights for getting medical costs and other losses covered through Atlanta workers’ compensation after a workplace injury occurs.