Do Women Get Less Then Men for Atlanta Workers’ Comp Claims?

If a work injury is sustained, the victim of the injury is generally prohibited from filing a lawsuit against an employer. Instead, the injured worker makes a workers compensation claim and the claim is processed by a workers’ compensation insurer. The injured worker can get medical bills paid, and can also receive certain additional benefits including appropriate compensation for any work-related permanent injuries. 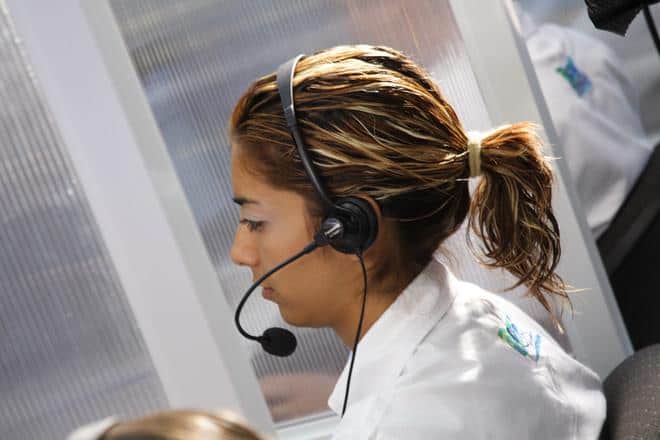 Unfortunately, there is a new report suggesting that the compensation received by workers is not the same for men and women, even when they suffer the same type of injuries.

According to the New Yorker, a group of women have filed a class action and are making allegations that workers’ comp benefits are discriminatory towards women and that men receive larger amounts of compensation. If this is true, this significantly impacts women workers who depend upon workers’ compensation coverage for their financial security after a workplace injury. Every injured employe of either gender deserves fair compensation for injuries, and an Atlanta workers’ compensation lawyer should be consulted for help in getting the benefits due.

Do Atlanta Workers’ Comp Claims Pay Out Less to Women?

There are several possible problems which could result in women receiving less benefits than men get for the same injuries. One of the issues that the New Yorker article mentioned is that women are often viewed as being more susceptible to suffering certain kinds of injuries. In the class action, for example, the women who claim they were discriminated against said they were actually told they would receive around 20 percent less in permanent injury disability benefits than men. They had carpal tunnel, and were told they would be getting less in compensation because women are more susceptible to getting carpal tunnel and soft tissue injuries due to their gender.

Even when the discrimination is not so clear cut, there are issues that could affect the rights of women to be fully paid for all work injuries. For example, doctors may be asked to examine injured workers to determine the extent of their work-related disability so an appropriate amount of compensation can be provided. Specialists typically conduct examinations based on the specific types of injuries which have occurred. For some specialties, only around three percent of the specialists conducting these examinations are women. Injured female workers thus are very likely to be examined by male doctors, who may underestimate the extent of their losses in comparison to the damage their male patients endured.

Women, and men, both need to know what their work injuries are worth and what they should be entitled to receive for workers’ compensation benefits. Getting help from an attorney can be important in demonstrating the extent of damage and making a successful workers’ comp claim.