Can Companies Focus on Profitability AND Atlanta Work Injury Prevention?

Can a company be focused on profitability, productivity AND prevention of Atlanta workplace accidents? Recent research from the McCombs School of Business at University of Texas Austin says the answer to this is no. As Safety News Alert reports, researchers believe it is “unrealisticto be good at profitability and safety simultaneously. 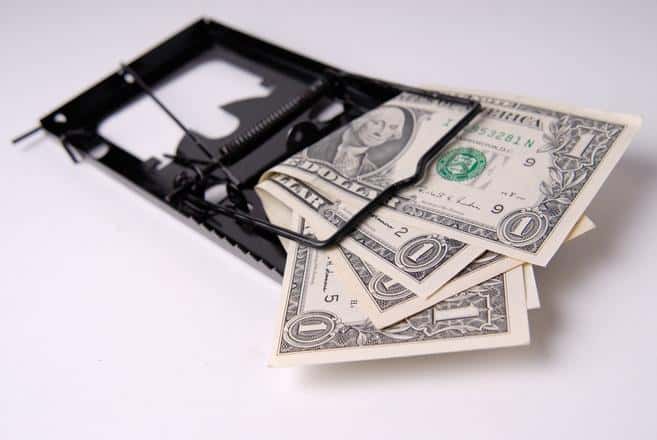 This is troubling news for employees who depend upon their employers to create a safe work environment. When employers fall short in taking steps to make a worksite safe, workers could be badly hurt or even killed due to the company’s failures. An Atlanta workers’ compensation lawyer should be consulted for assistance in seeking benefits so workers don’t face financial loss because of a company’s inability to keep a dual focus on profitability and safety.

Atlanta Workplace Accidents Occur Due to a Shift Away from Safety

Much of the past research looking at a company’s ability to prioritize safety has found only certain companies will learn to make safety a strong focus after something goes wrong. The past research suggests either companies react to and learn from an error and become safer, or else the companies don’t learn€¦ there is no middle ground.

A company is thrown into a safety cycle if something happens, like a workplace injury. The government can also force a focus on safety by passing and enforcing regulations. The company reacts to some external force or to something bad happening by becoming dedicated to making the worksite safer for workers. As a result, profitability becomes a secondary concern which can fall by the wayside in the quest for making the company safer.

However, over time, this shift towards being so focused on safety cannot be sustained. People grow complacent, especially if there’s been quite a bit of time since the prior accident or negative incident. New people are hired and the memories of the past problems start to fade away in existing workers. The company becomes dedicated to profitability instead of safety, until another incident occurs and the whole cycle starts over.

This is an unfortunate cycle, and one which researchers indicate is difficult to break. One suggestion made is to make safety a routine part of doing business, rather than a separate issue worthy of special focus. For example, instead of safety goggles being called safety goggles and being focused as a tool used for safety, they should just be called goggles and assumed to be a routine and necessary tool used to do the job, like a hammer is.

Hopefully, if companies realize the difficulty of focusing on profitability and safety, they will be able to incorporate more basic fundamental changes to be safer while still being dedicated to profitability. These small changes could make a big difference on worker safety.

The Atlanta workplace accident lawyers at Van Sant Law, LLC can represent employees or their families after a workplace injury or death. Call today at 404-991-5950 or contact us online to schedule your free consultation.