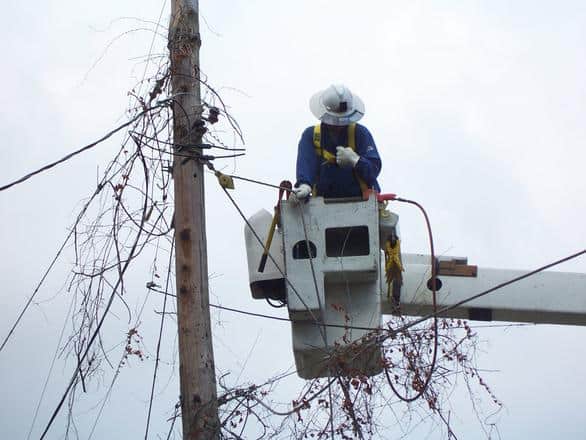 There are circumstances where it is usually pretty clear who was at fault for the accident. For example, one driver may run a red light and be caught on camera doing so. If the driver strikes another vehicle when he ran the red, it is pretty clear who was at fault. Drunk driving crashes are another example of a situation where there is often clear evidence of who is to blame.
While these kinds of accidents with clear causes are common, they are not the only kinds of crashes that happen. In fact, it is also very common for accidents to happen where motorists disagree on who was to blame. When this occurs, making a car accident claim can become much more complicated.

What Happens When You Don’t Know Who Caused an Atlanta Car Accident?

If you are involved in an Atlanta car accident and you don’t know who caused the crash, it is important that you take appropriate action both at the scene of the collision and in the aftermath. You should contact the police at the crash scene to come and conduct an investigation. They may be able to assess what occurred and may issue a ticket to the driver who they believe was at fault. Police officers can also review the crash scene to write a report about what they believe occurred. These reports could later help you to show the other driver was to blame.
You should be cautious about what you say to an insurer in the aftermath of an accident, as you do not want to admit you may have played a role in causing the crash. Saying something about actions you may have taken that led to the collision could jeopardize your right to compensation. Before you talk to an insurer, you should get the advice of a lawyer about how to proceed when you aren’t sure who is to blame for the crash.
In the days and weeks following the accident, you will also need to get help determining exactly who did cause the crash. This is especially important if your injuries are serious and you think the other driver should be the one paying for losses. Your attorney can help you to consult with accident reconstruction specialists and other experts who can look at available evidence and find out how the crash happened.

With the help of a lawyer and the experts that your attorney helps you to find, you can come to a determination on how the crash happened. If the other driver was fully or partly at fault, you should be able to pursue a claim for monetary compensation for losses.
The Atlanta car accident lawyers at Van Sant Law, LLC can represent victims after a collision. Call today at 404-991-5950 or contac us online to schedule your free consultation.