After returning home, Jarrett attended Atlanta’s John Marshall Law School, where he graduated first in his class. While pursuing his law degree, Jarrett decided to continue his prior career in helping injured people, so injury law was the natural choice.

Starting at Van Sant Law in 2019, Jarrett proudly continues his calling of doing the most to help those who need it the most. 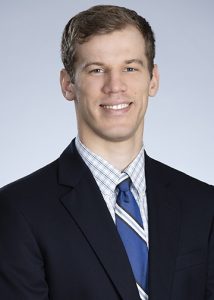